Avaleht » How it started

It`s actually hard to say, when and how it all started. Just already somewhere in highschool I had an urge to lift weights. Thinking now, it were the action heroes, like who I wanted to be. JCVD, Dolph Lundgren and of course Terminator and Rambo. One day it happened, that I had at home pull up bar and some dumbbells. How to train and what toe at I tried to understand from one russian book and my native language book called „Bodybuilding“. Had trainings at home and tried to pack on muscle.

After some time I started to go to academic rowing. One good day in school was rowing trainer with Concept2 rowing ergometer and everyone who wanted, had a chance to row 500k on the time. I asked permission and the way I was, in jeans and in white shirt and wearing oxfords sat on the machine and I think I rowed a good time, as trainer Kurul proposed me to come next day after school to a training. Actually it was really good to be a person who goes to training with our gym teacher. As gym was in school mostly last class in the schedule, I got next deal with my teacher: You just have to make all graded exercises one time for full semester and then You simply can skip gym class at school and can go sooner after school to training. Great deal it, wasn`t it!

But, highschool ended, and didn`t participate anymore in rowing. Still wanted to be physically active and the choise I made was again hitting weights. I started to train in old University sport venue, where most „good stuff“ like dumbbells and some machines were locked in „cage“, which key had old gray haired man who was in really great shape. The only guess was, when the guy comes, as there was no clear timing, when the „cage“ had to be opened. But, still bench press and barbells outside the „cage“ were available and I could train with all the guys there.

After this gym, I had longer brake in my trainings, where I also got myself a beer-belly and had almost 40 inch waist. Why this brake occured, I don`t know. At some point I got lazy and thats it. Quitted, for what I had passion and took a role of a couch potato – watching TV and eating potato chips 😊 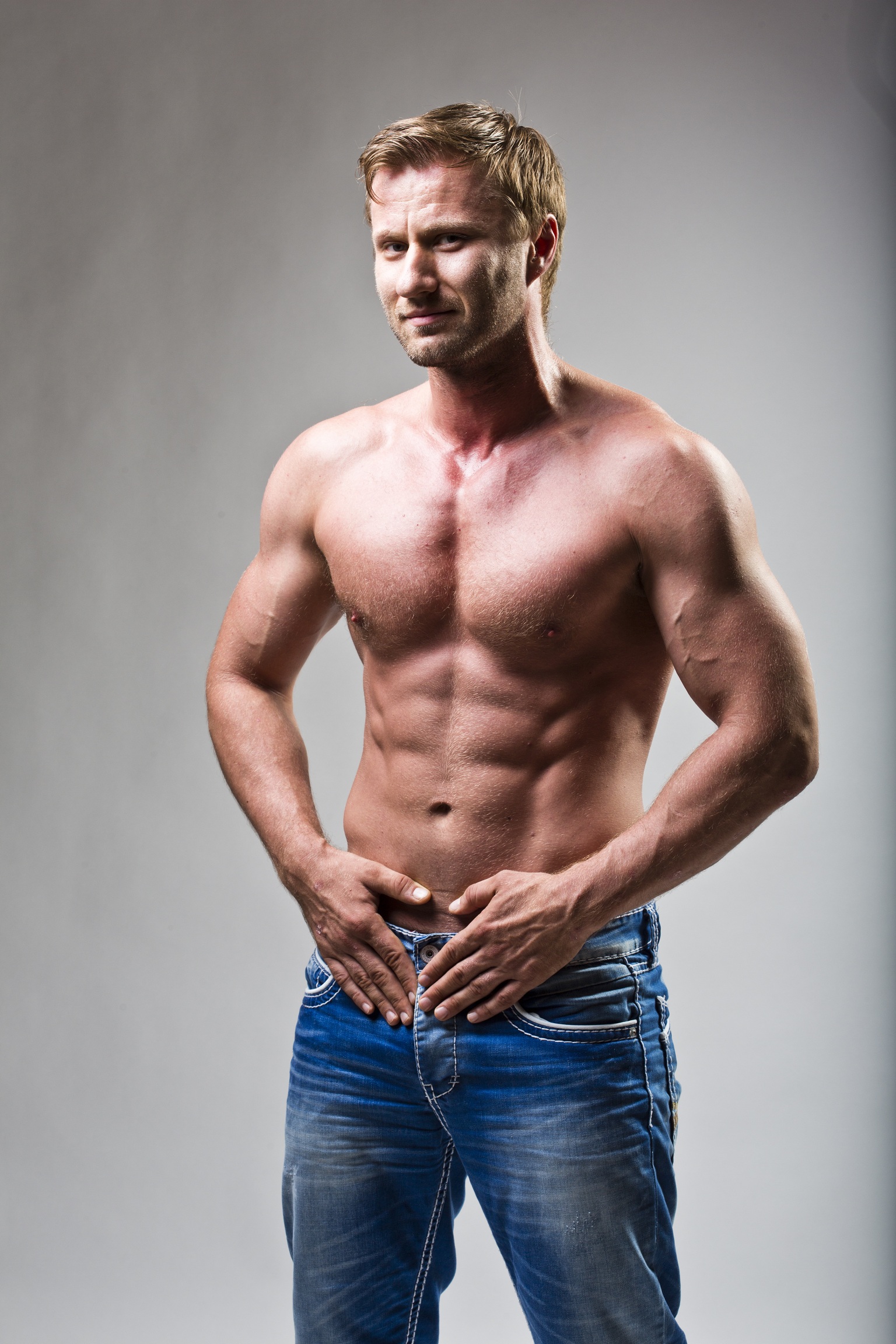 Trained till teh end of year 2013 and made decision for a break which lasted 1,5 years. Now back in the gym and enjoying process for being fit 😊 And of course I know, that I can be in really good shape, as I have had this in the past 😊

Have a lovely day 😊 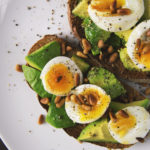 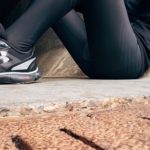